Portugal How is the Portuguese economy doing now

Portugal and a historic budget

The government in Lisbon wants to target an increase of 0.2 percent in economic output with its budget for 2020. There hasn't been anything like this since 1974, when Portugal became a democracy. It was finance minister and euro group leader Mário Centeno who called the draft budget of the socialist government "historic" before parliament.

Growing at the same time, consolidating the national budget and reducing debt is very rare worldwide, said Centeno. The draft provides for a surplus of 535 million euros (hence the 0.2 percent of gross domestic product) and assumes economic growth of 1.9 percent for the coming year. In its latest economic outlook for Portugal, the EU Commission is only assuming growth of 1.7 percent and a balanced budget.

If the minority government in Lisbon is correct, the surplus should enable Portugal to further reduce its debt mountain. This is still 118.9 percent of economic output; in the coming year it is expected to drop to 116.2 percent. This means that Portugal is still one of the most heavily indebted countries in the euro zone. 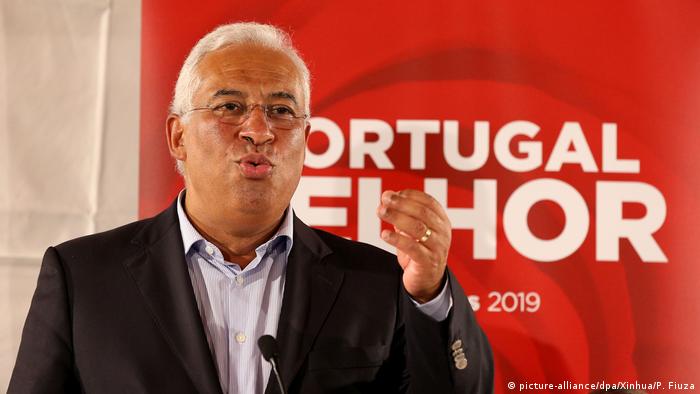 After a severe debt crisis, Portugal has now been able to abandon an international rescue program. With an aid package of 78 billion euros, the EU and the International Monetary Fund saved Portugal from bankruptcy in 2011. The conservatives initially led the country out of the crisis, but were voted out of office in 2015 because of the strict austerity policy. Under António Costa, the re-elected Socialist Prime Minister this autumn, things then went steadily upwards.

Thanks to a tourism boom, the economy grew significantly faster than the EU average. At 6.5 percent, the unemployment rate last reached its lowest level since 2002. However, critics in the country complain that the boom has made living in Lisbon unaffordable. The upswing was bought at the cost of deregulating the real estate market, among other things. In many cases, growth is based on precarious and poorly paid work. The general wage level is "still lower than before the financial crisis," complained recently the economist José Reis in Le monde diplomatique. 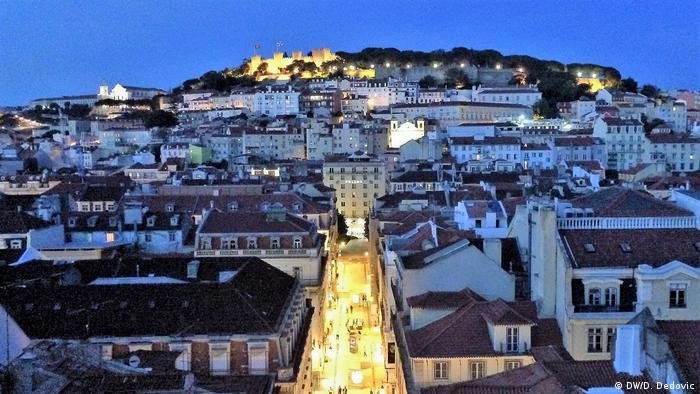 The Costa government's investment failure is also lamented. According to a French survey, Portugal was at the bottom of the EU list with public investments of 1.97 percent of GDP last year. According to the state network administration, 60 percent of the rail network is in "poor" or "mediocre condition, and according to media reports, there is a lack of money and staff, especially at universities and in the health sector.

The crisis is apparently still having an impact here, with Portugal's still huge debt level. With accumulated deficits and debts of almost 120 percent of GDP, only Greece and Italy are worse off in the EU. This restricts the scope for investment.

The now balanced new budget is to be voted on in parliament for the first time on January 10th, after which it will be discussed in detail in committees. Final adoption is scheduled for February 6th.