Californians have an accent

I don't have an accent

I've been here for a long time and before that I spoke English to my American boyfriend in Germany for some time. My English is very good, if I may put it that way, better than that of many Americans. Of course, I always imagined that I didn't have an accent until the following stories happened. 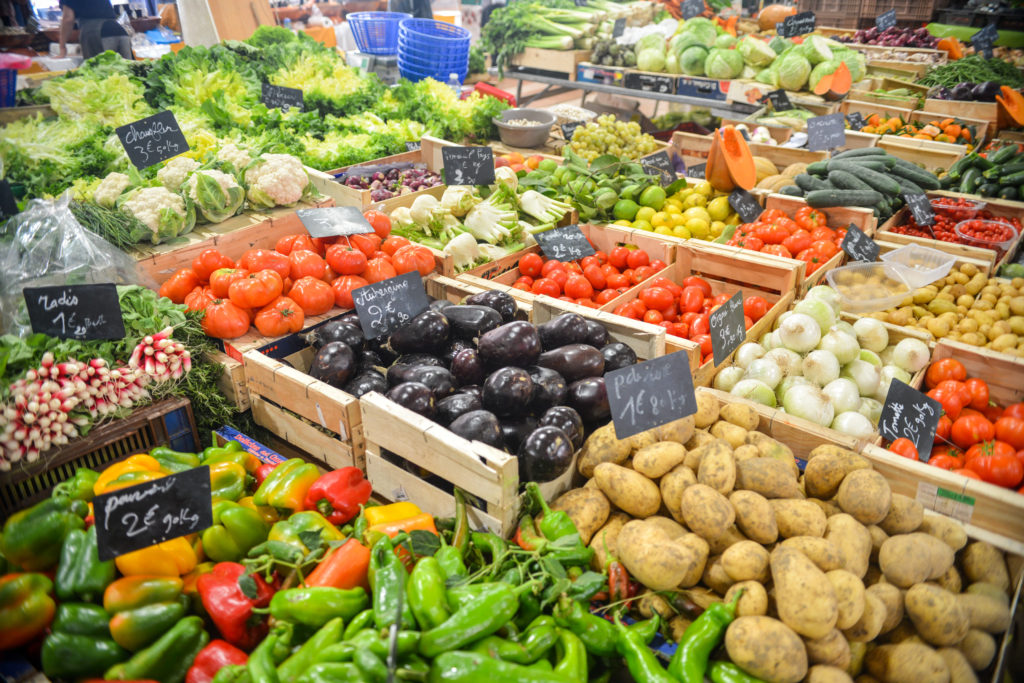 Accent? Not me. But the guy didn't find it in the vegetable department.

A few years ago the following happened to me: I went to the supermarket and fondled the zucchini in the vegetable department. The friendly admitted at the apples called “hello” over. I, you don't want to be unfriendly, called “hello” back. To which he asked me "Where did the accent come from?"

How, what in a “Hello” does an apple conqueror want to recognize that I have an accent? I decided he just wanted to have a little conversation and couldn't think of anything better to do right now. - But to be honest, it made me think.

Accent, the second blow: the child corrects me

My son was born here now, he spoke Spanish (daycare) and German (at home) for a long time and when he started school his English wasn't that great. That changed quickly and after a year he had forgotten his Spanish and was fluent in English. It took a few more years until he started correcting me. And not my vocabulary - I still hit it lightly there - but my pronunciation.

There are two sounds that Germans like to make wrongly and often wrongly, on the one hand the “th”, which is wrongly pronounced as an S-like sound or - almost worse - as a type D. That, I have to put it this way, is the beginner's mistake. You get over that over time. “Th” can be learned.

W and v are more difficult, since there is no sound for v in German, the v is either an f or a w but nothing of its own. In English yes, w and v are different sounds and wh is pronounced slightly differently. That’s where it gets really really difficult. Stuff like I want a whirlpoolwith a view pronouncing it sensibly is not easy. And so it comes to such conversations as:

Ich: I mean what are you doing right now?

He doesn't do that extra (sometimes maybe), but he hears the difference, which unfortunately will probably remain closed to me until the end of my days. 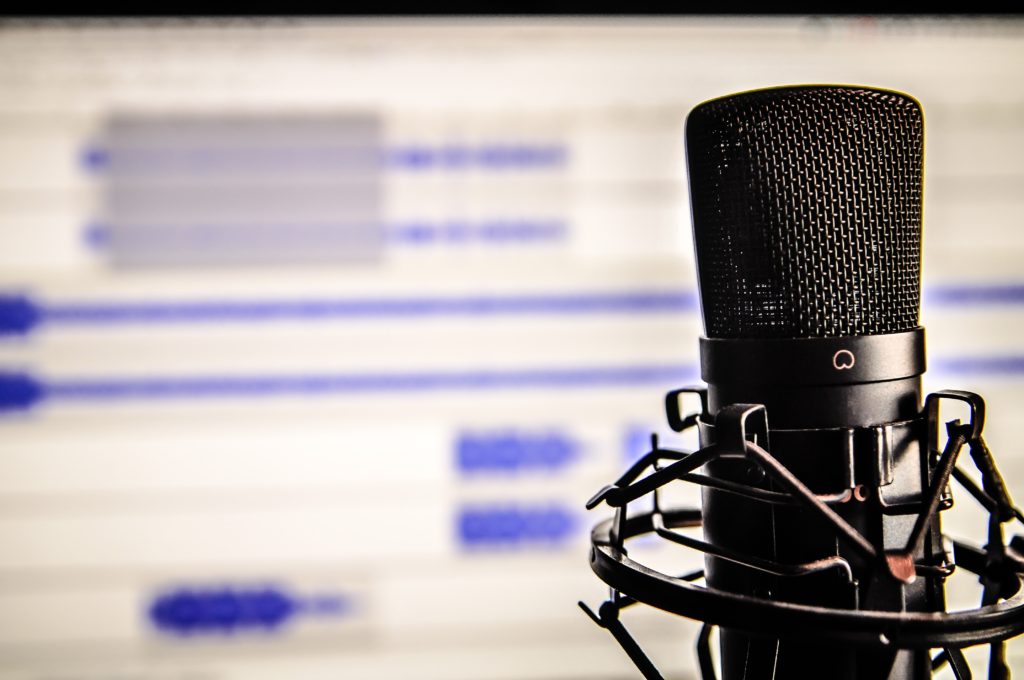 Accent? not me! Until I heard my voice on tape!

There is almost nothing worse than hearing his voice on tape. The reaction is practically universal: WHAT ??? that's what I should be! When I started making podcasts (here on my webpage A Varied Life and on iTunes) I expected such a reaction from me, but what I didn't expect is that I hear my voice and think “who is the woman with me? the accent? That’s not me ??? ” But that's exactly how it was, the voice was mine and I heard for the first time that I had an accent. No German accent but definitely an accent. Whenever people have tried to guess my accent they are usually wrong (I've been awarded to pretty much every country in Europe, except France, because the accent is so clear and I definitely don't have it). I'm afraid I'll have to come to terms with the facts ...

I've now decided that accents are nice, so I save myself tinkering with the w / v / wh and whatever else might be wrong.