Will world hunger ever end? 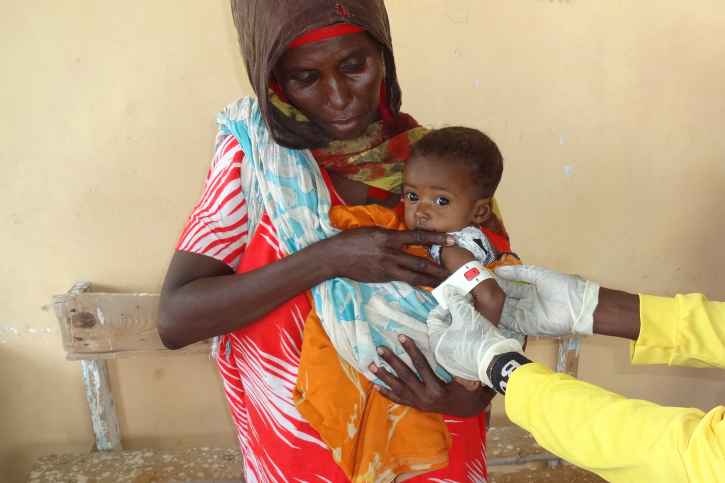 Four million people are dependent on food aid due to El Niño and the ongoing crisis.

The fight against hunger, war and terrorism continues 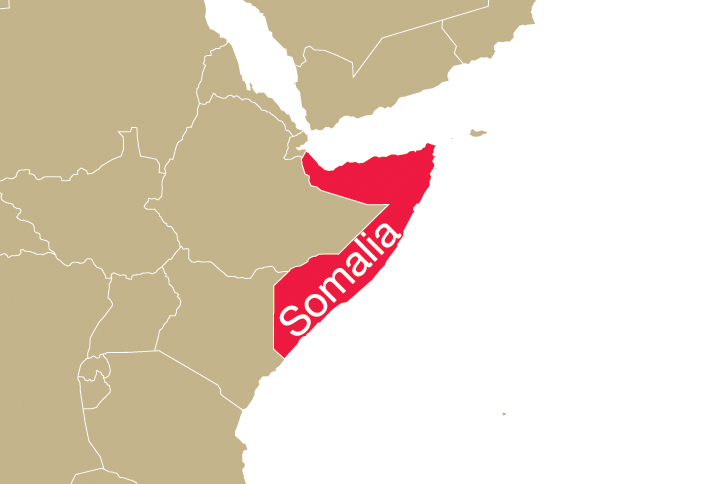 Somalia in the far east of Africa has been in a protracted civil war since the late 1980s and is characterized by chronic humanitarian emergencies. Frequent drought and flood disasters as a result of the Pacific climate phenomenon El Niño mean that the majority of Somalis cannot get enough drinking water. Infectious diseases are widespread in the population. In many regions there is also a lack of food and medical care. Poverty and ignorance lead to malnutrition and malnutrition, which have serious health consequences, especially for children. In Somalia, 15 out of 100 children die before their fifth birthday. It is one of the highest child mortality rates in the world.

Malnutrition: Education as important as food itself

In order to alleviate the misery of the little ones, action medeor is committed to improving mother-child health. In the Banadir region, the reconstruction of health structures is supported and treatment for malnourished children is made possible in the nutritional therapy center. Often the children suffer from marasmus, a severe form of emaciation. In addition, children with starving bellies are often brought to the health center. In addition to the treatment, educating the mothers plays a major role. Malnutrition in Somali children is not always a sign of a lack of food, but of the wrong diet. Breastfeeding, clean drinking water and balanced meals help mothers to better feed their children.

In this way, relapses of malnutrition can be permanently reduced in the future and knowledge about nutrition will be passed on to the next generations. Even if the hunger values ​​have improved in recent years according to the current global hunger index, it is clearly noticeable that the fight against malnutrition and malnutrition remains indispensable and that action medeor will continue to support the country on the Horn of Africa with humanitarian aid in the future .