How can population growth be prevented

More than seven billion people currently live on earth and share their resources - and according to United Nations estimates, another 78 million people are added each year. The UN expects a world population of around nine billion by 2050 and around ten billion women, men and children by 2100. These numbers alone seem dizzying because, after all, these people all need to be fed. They need electricity and heat and all want at least some prosperity, as the industrialized countries show them every day. Despite technological advances, this will severely pollute the remaining natural ecosystems, the soils, seas and the atmosphere; Not to mention the social efforts and challenges.

The previous growth scenarios of the United Nations could even be too optimistic. At least that is what Patrick Gerland, population statistician at the UN, and his colleagues fear in a current article in "Science" - and the reasons for this are in all probability to be found in developments on the African continent: In contrast to other continents such as South America or Asia, fertility rates remain the same - i.e. the number of children per woman - at a higher level and falling more slowly than previously thought. By the year 2100, the population in sub-Saharan Africa could quadruple to four billion people, and an increase to five billion people appears possible. In Asia, on the other hand, the peak is expected to reach five billion people in 2050 and their number will then decrease. All other continents remain under a billion inhabitants each. 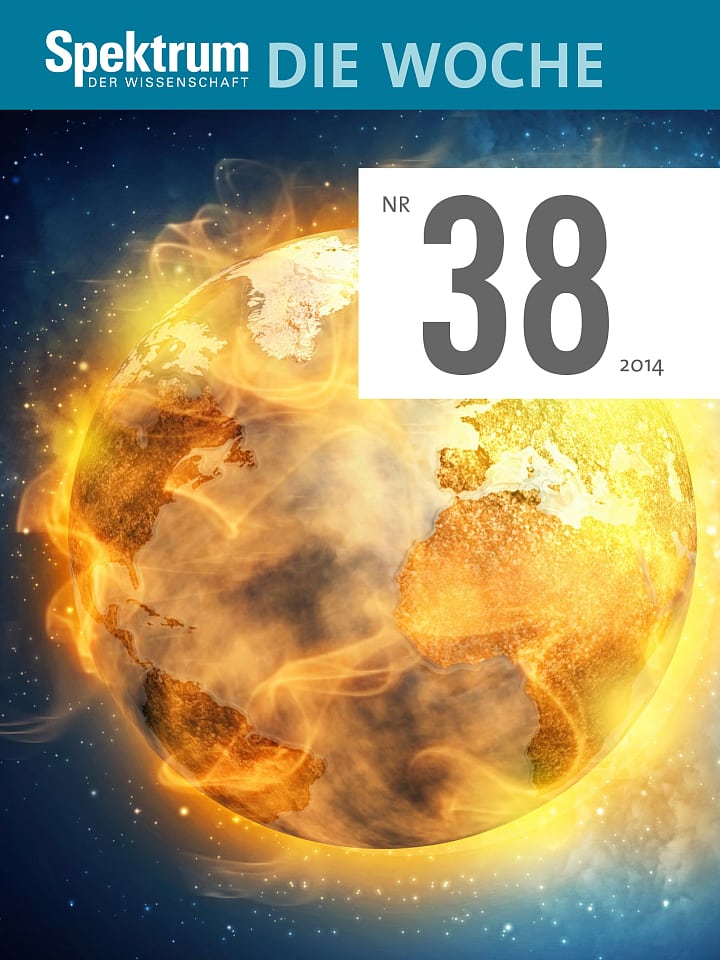 There are several reasons for this, according to Gerland and Co: 75 percent of the increase is due to the fact that fertility is well above the number of 2.1 children per woman at which the size of a population group remains stable. In Africa it is currently 4.6 children per woman. However, at 6.5 children, the starting level was higher than in other parts of the world. And the decline was much slower and weaker than in Asia or South America. In some places it even came to a complete standstill, as in Nigeria; by the end of the century there could be more than 500 million people - an unimaginable number. The below-average decline in fertility is also due to the fact that the unmet need for contraceptives is around 25 percent, the researchers add: A quarter of people who would like to use the pill or condom cannot do so due to a lack of availability.

And that's where the world urgently needs to act. The population growth forecast so far will bring mankind to its limits: We have to press more food from the available arable land without ruining the soil. Energy generation must be revolutionized so that we do not completely ruin the climate and to conserve raw material supplies. And we should also preserve large natural areas in order to preserve biodiversity and the functions of ecosystems for posterity. This is already a Herculean task, and it will be even more difficult with billions more people.

Examples from all over the world show how falling birth rates can pave the way to a stable - or at least more stable - social order and better development up to prosperity: South Korea, for example, had a fertility rate that was as high as many African countries after the Second World War. Targeted family planning has since drastically reduced the birth rate, so that the Asian country today even has to struggle with the opposite problem of aging. The reduced fertility rate could only be achieved through massive investments in the health system and the education of the population, especially women - with success in other respects too, because South Korea today belongs to the group of developed countries with relatively high prosperity. Similar approaches can be seen for Brazil or India.

The global community and, above all, the industrialized countries must draw their lessons from these developments: the better women are (trained) and the more contraceptives available, the faster and more pronounced the fall in birth rates. An estimated 75 million pregnancies each year in developing countries are unwanted because of a lack of contraceptives. Accordingly, such projects must be increasingly promoted and expanded. It should of course not be about telling people how many children they have to have. That must remain the free right of every family and especially of women. However, development cooperation must enable them to make those decisions freely - by facilitating and promoting access to contraceptives, preventive health care and education. Only states that are willing to do so and actively help should receive funding for their development in the future - for example for road construction or similar projects. In the long term, these investments are worthwhile anyway, as the example of South Korea shows.