What are some great chess strategies

Here are some of the points to consider when starting to play chess.

What is the chess strategy? The art of chess strategy is knowing how to formulate a plan for the game of chess and arrange your chess pieces to fulfill that plan. The chess strategy described below will get any new chess player on the path to understand the correct chess opening strategy - how to control the chess board from the first move. Later on, you will discover many resources that can help you improve it further. 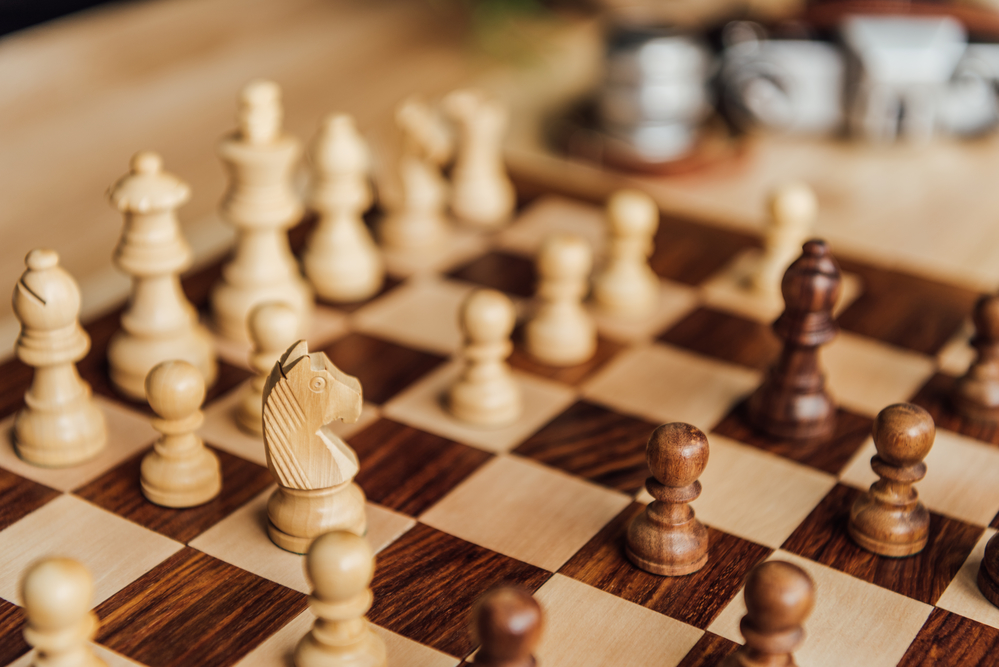 Chess players who start playing very quickly discover that learning how to move the pieces is just the tip of the iceberg in playing chess. After several moves in a typical chess game, the question "What now?" I will introduce general chess principles in the chess opening.

For beginners who only know the rules and some moves, there are no specific openings or move orders to remember, just general principles of chess strategy for thinking about starting a game of chess. Later you will notice that occasionally (rarely) it is best to ignore a principle of chess strategy in the opening, nothing is carved out of granite here. But for now, these chess tips are excellent to follow during the first few moves of your game.

The basic principle of the chess strategy in the opening phase is the control of the central fields of the game board. These are the four squares in the center of the chessboard:

Every chess opening aims to occupy or control these central places. Why? In chess geometry, the center is important because every chess piece exerts maximum mobility from the center.

Central occupation and central control to bring the king to safety - these are the two principles of chess strategy behind all popular chess openings. Listed below are some typical chess opening moves to dominate the central squares.

Note that both players are trying to prevent the opponent from completing these strategic goals. It is also clear that no single pawn or piece can stand alone. The entire chess army must work as a unit to implement the chess strategy. Remembering this will help you understand the principles that we are about to see. 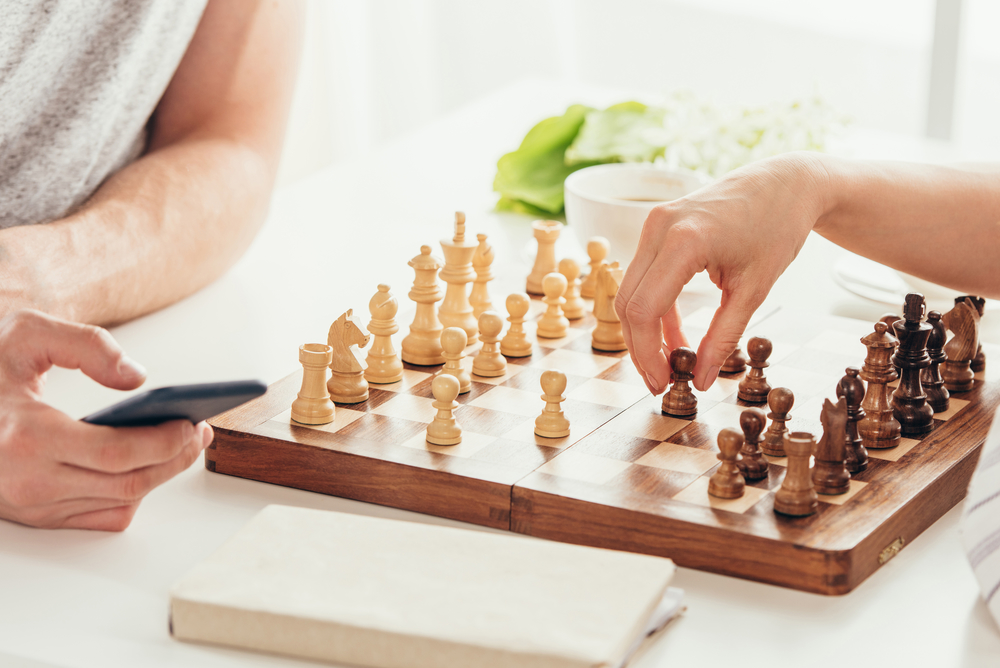 1) A good chess strategy is to make the first move with the e-pawn or d-pawn moving two squares forward. Either way, you will open paths for the characters to get off the back row and into the battle for the central squares.

2) With a good chess strategy, each piece is placed once on its best square. You want to get your pieces into play quickly and where they can accomplish something - either to aid your attack or to defend the center. Rarely will you move the same piece twice in the chess opening.

3) Good chess strategy will keep your king safe. Fencing is a great way to protect your king from sudden chess tactics and even checkmate - it brings the king away from the center while developing an advantage. Chess strategy at the highest level!

4) Good chess strategy will only advance a pawn or two in the chess opening, just enough to stick off the center and move your pieces quickly. Pawns can weaken your defense and are responsible for many losses in the chess opening. A pawn move can never be withdrawn!

5) A good chess strategy is to pose a threat when moving the pieces that restricts the opponent's freedom of choice. This is the “initiative”, a chess strategy that is intended to determine the course of the game. Evolve and threaten! That's the principle!

If you as a chess beginner stick to these basic principles of chess strategy, success on the board is not far away! These tips helped me a lot when I started.